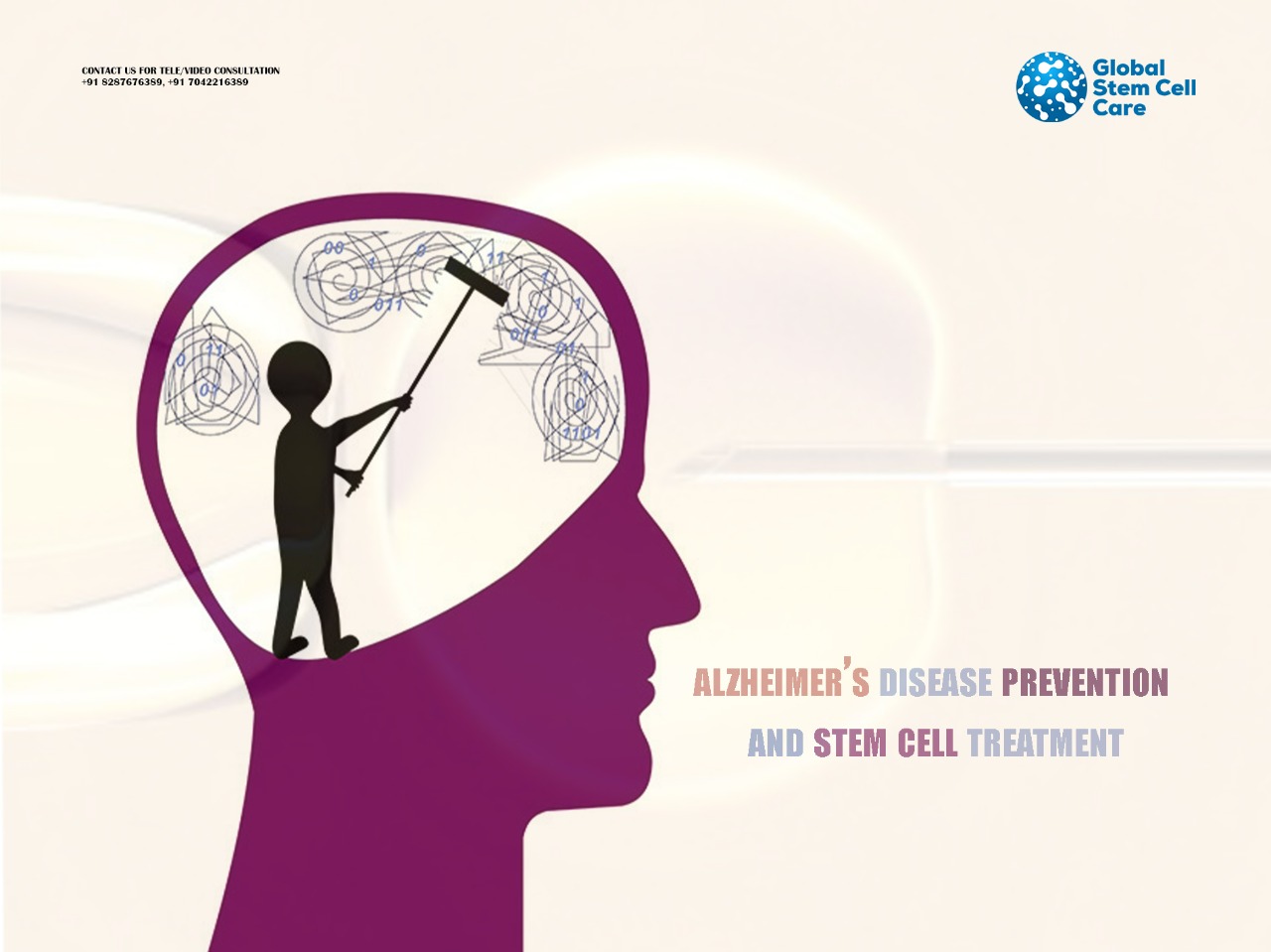 In several cases of Alzheimer’s, it has been witnessed that Pneumonia becomes a common cause of death because impaired muscles which allow the swallowing of foods or beverages to enter the lungs, which can further lead to infections. Other common causes of death include Dehydration, malnutrition, falls that cause blunt trauma to the head, and other infections. Progression of Alzheimer’s can further lead to Dementia which progresses in three stages Mild Dementia, Moderate Dementia, and Severe Dementia.

Severe Dementia Due to Alzheimer’s Disease.

In the later stages of the disease, Mental functions continue to decline, and the disease has a progressing impact on movement and physical capabilities. In such stages, people generally lose the ability to

An individual can no longer converse or speak in ways that make sense, although he or she might occasionally utter words or sentences. At this point, it gets harder to get through any idea or message to the patient, and communication must be conducted differently.

At this juncture, the patient would require continuous assistance with daily personal duties as well as required help for personal care. This would mean help with eating, dressing, bathroom use, and all other daily self-care tasks.

Experience a Decline in Physical Activities

The patient would lose strength in the muscles of the arms and legs and would need assistance while walking as well. A person might also need assistance in sitting; at this stage, muscles would become rigid, and reflexes become abnormal; eventually, a patient might lose the ability to swallow and control bladder and bowel functions. The presence of all these symptoms is not possible in every case. Symptoms would be visible based on the health conditions and the overall decline in health due to other diseases a person might be suffering from, such as diabetes and high blood pressure.

With such prevalent conditions, it’s possible that doctors might prescribe drugs to help the patient. Here are some of the medications that help in such conditions.

These medicines prevent an enzyme from breaking down a substance called acetylcholine in the brain; this helps the nerve cells communicate with each other and help bodily functions.

Donepezil, also known as Aricept and Rivastigmine, and Galantamine, are used to treat mild to moderate Alzheimer’s disease symptoms. Donepezil is also used to treat severe conditions of Alzheimer’s disease as well. Rivastigmine can be used if hallucinations are one of the main symptoms. These medicines should only be taken once prescribed by medical practitioners and under controlled doses. Side effects can include Nausea and loss of appetite.

It is suitable for those who cannot tolerate acetylcholinesterase inhibitors. It works by blocking the effects of an excessive amount of a chemical in the brain called glutamate. Although Stem Cell Therapy treatment of Alzheimer’s Is possible, but researchers have not showcased profound benefits. Several medical service providers, such as Global Stem Cell Care, can help in improving the physical health of the patient through their support therapies and alternative therapies with positive lifestyle changes.