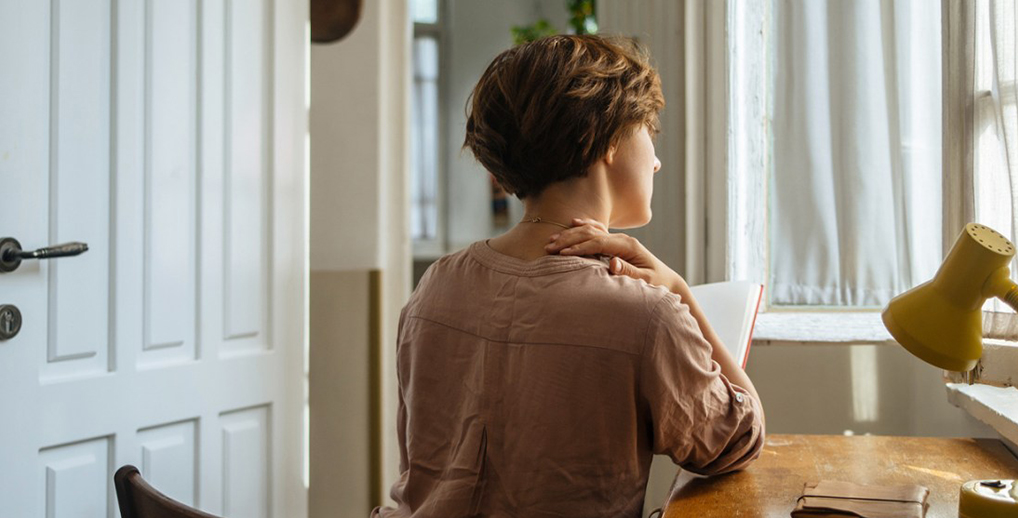 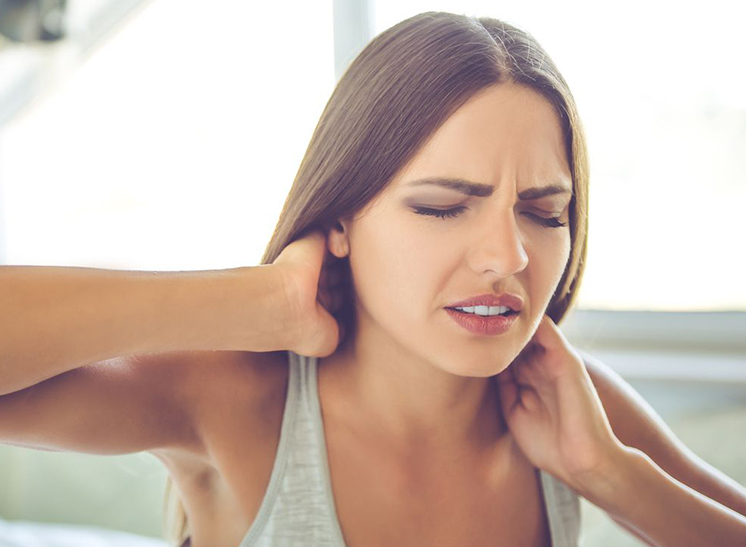 Get to Know All About Stem Cell Therapy for Fibromyalgia

In the medical world, Fibromyalgia Syndrome is a widely discussed and controversial condition. Often it is referred to as a set of signs, and others believe it in itself to be an illness. The signs, however, fell into the heading of autoimmune disease. This can include everything from muscle/joint pain and weakness to sleep disturbances, stomach conditions, increased sensitivity, and even mood swings. The broad spectrum of effects makes it impossible to diagnose fibromyalgia, although for people dealing with the condition, the signs are quite true. Fortunately, in the treatment of fibromyalgia, new advances of stem cell therapy have shown exceptionally encouraging outcomes.

Do you Know about Fibromyalgia?

Fibromyalgia is an infectious condition suspected by researchers to intensify unpleasant stimuli by altering the way pain messages are interpreted by your brain.

There is currently no treatment for fibromyalgia, but stem cells have demonstrated promising effects in patient symptom control and increased quality of life.

Stem cell therapy for Fibromyalgia is the best treatment to cure the trouble.

There are several signs of fibromyalgia that appear to differ from person to person. Widespread pain is the predominant symptom.

To relieve any of the symptoms, medication is available, but it is unlikely that they will ever vanish entirely.

The main symptoms of fibromyalgia are here:

When you have fibromyalgia, widespread pain is likely to be one of the major symptoms.

This can be felt around the body, but in certain places, such as your back or stomach, it may be worse.

The pain is likely to be constant, but at certain times, it can be easier or more extreme. 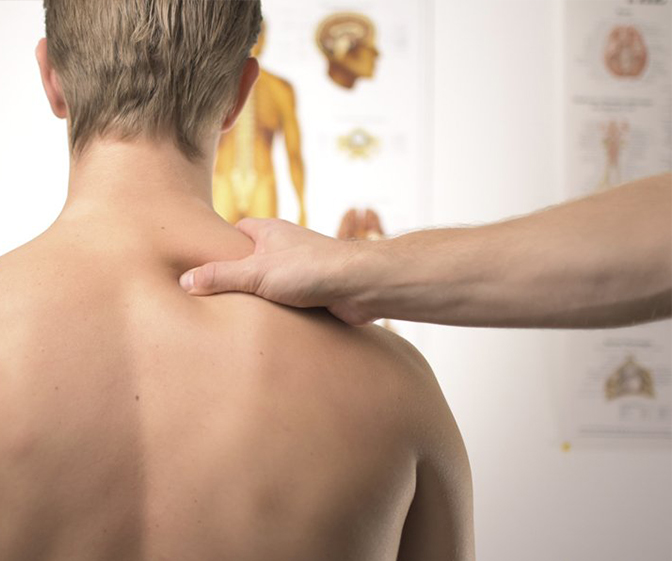 Get Stem Cell Therapy for Fibromyalgia

Arthritis treatment by Global Stem Cell Care is re-infusing the patient’s own cells removed from autologous tissues such as Bone Marrow and/or Adipose Tissue to produce beneficial outcomes. This non-surgical treatment eliminates joint pain and the need to undergo invasive knee replacement procedures that have side effects of their own. Global Stem Cell Care has treated patients easily to solve common issues with arthritis and degeneration in order to reach a higher quality.

When stem cell is implanted into the body, these stem cells may initiate immune responses to facilitate the replication of new cells that have been destroyed due to a defective process. Global Stem Cell Care offers stem cell therapy in India is enabled by the prodigious prospects of stem cells in the treatment of different disorders, because our expertise and technologies are continually revised to meet each patient’s particular requirements. Our main aim has always been to halt the development of pathogens and dramatically ease the quality of life.

Main or “undifferentiated cells are mesenchymal stem cells (MSCs). In essence, they are “blank” and have the potential to become virtually any other cell type.

Their role in the body is to locate tissue that is weakened or diseased and restore or replace it.

When we’re born, we all have a surplus of stem cells, but it declines over time, and their potency decreases with age.

A transplant of stem cells aims to raise the number of stem cells in the body by hundreds of millions. Stem Cell therapy in Delhi, India is offered by Global Stem Cell Care, the best stem cell treatment provider.

Through the use of donated cord tissue-derived stem cells, the cells used in treatment, with the highest potency and healing potential. Additionally, the treatment involves only natural cell products, avoiding the use of potentially harmful additives and drugs.

What to Expect from Stem Cell Treatment for Fibromyalgia?

The treatments that take place in Global Stem Cell Care are of 3 days. The treatment protocol is safe and non-invasive. The patients can travel the next day. The following is the day-wise schedule for the patients. Visit your GP if you suspect you have fibromyalgia. It may be hard to diagnose fibromyalgia, since there is no particular examination to diagnose the disorder. Fibromyalgia symptoms may differ and are close to those of many other conditions.

You’ll be asked during the diagnosis about how the symptoms impact your everyday life. In order to look for visible symptoms of such disorders, the body may also be checked. For example, sore knees can indicate inflammation rather than fibromyalgia. Stem cell therapy for fibromyalgia is offered by the best and the most reliable hospital in India.

If your GP suspects you could have fibromyalgia, any possible factors that may be affecting your symptoms will first have to be removed.

Those requirements can include:

Urine and blood tests include testing to screen for any of these disorders, but you can still get X-rays and other scans.

You may also have fibromyalgia if you’re found to have another disease.

Any conditions typically need to be met for fibromyalgia to be diagnosed.

For diagnosis, the most commonly used conditions are:

The magnitude of the discomfort used to be measured by applying subtle pressure to such “tender points” where it is possible that any pain is at its greatest. But today, this is less popular.

Alongside the fibromyalgia, it is also likely to have other disorders, such as: 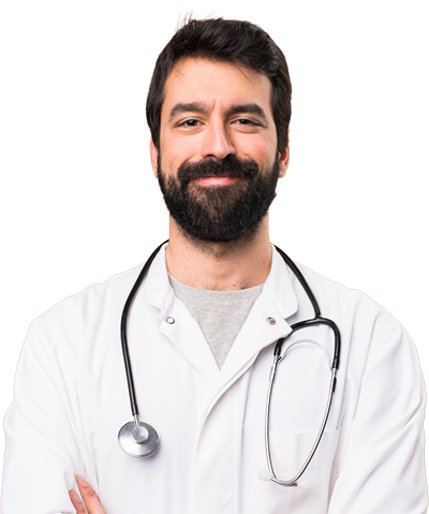 When Mesenchymal Stem cells have significant anti-inflammatory effects as used to combat autoimmune diseases, such as fibromyalgia. In addition, they have been shown to protect, repair, and even rebuild the body’s nerves, preventing the death of cells. The consequence is a reduction in the impact of symptoms, as neuronal processes are regulated down to normal levels by stem cells. A reduction in muscle/joint pain, sensitivity, and other symptoms linked to inflammation have been documented by patients.

In tests, patients were shown to restore mobility and endurance, as well as a reduction in nerve pain. Without the need for another cell transplant, the outcomes will last for years at a time. This medication is mainly designed to improve the quality of life of people with fibromyalgia by reducing the resulting symptoms to achievable levels and is largely considered as the only natural solution to drug-based care plans. Global Stem Cell Care offers the best and the most reliable treatment for chronic diseases.

Stem cells are special cells that can make copies of themselves and change into the many different kinds of cells that your body needs. There are several kinds of stem cells and they are found in different parts of the body at different times. Global Stem Cell Care offers the best and the most reliable treatment, when it comes to treating and taking care of any ailment.

So why do so many medical experts claim that fibromyalgia stem cells provide a safer therapeutic choice than traditional drug therapy? A better look at how regenerative approaches in treatments such as fibromyalgia therapy work to understand why.

For several years, most doctors have learned of the potential, but past expenses have kept it largely confined to celebrities and professional athletes. The prices of therapies for regenerative medicine, however have fallen significantly. This has made it much more accessible for the general population, which means that more and more physicians are opting to specialize in stem cells or platelet-rich plasma regenerative therapies.

Mesenchymal stem cell cells are the cornerstone to the advancement of today’s regenerative medicine (MSC). During life, a certain form of stem cell persists in the body. It is called an adult mesenchymal stem cell (AMSC), and in the bone marrow, these cells are formed. They can circulate through the system from the bone marrow or are deposited in the fatty layer that lies just under the skin. This fatty layer is referred to as adipose fat, because adipose stem cells are considered the stem cells deposited there. Global Stem Cell Care is the best treatment and the most reliable stem cell therapy provider with the best and the 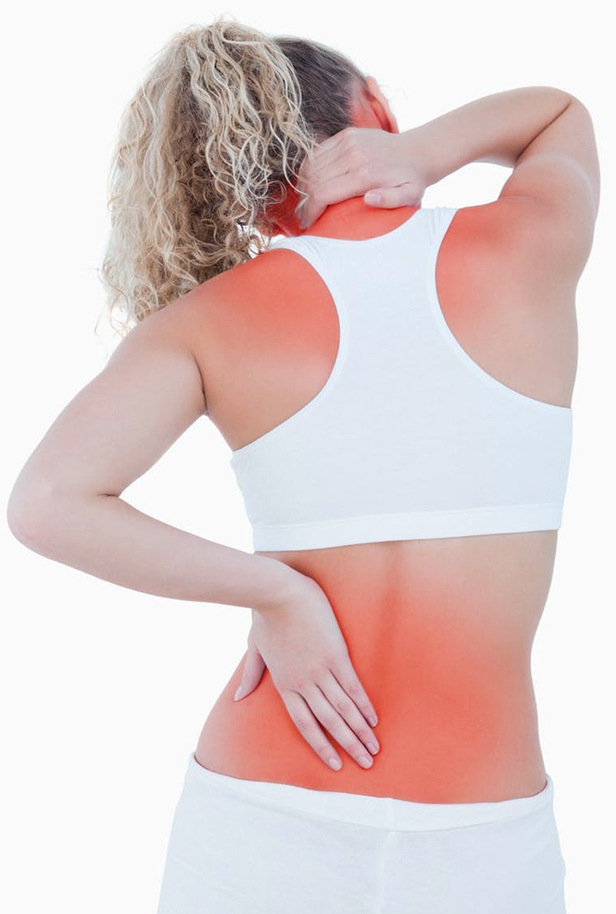 The follow up is the most important stage through which the doctors make the assessment of the condition of the patient. Without the follow-up, the treatment of Fibromyalgia cannot be completed. According to the doctor’s recommendation, the patient has to come to visit.

• What are stem cells?

Stem cells are cells that are not yet specialized in the body which means that they have not evolved into a certain cell type with a certain function (e.g. muscle cell, skin cell, etc). In the human body, a stem cell has the potential to become several different kinds of cells. There are a number of various stem cell types, each useful in its own way.

Yes, we have not had any patients report harmful effects from treatment or a worsening of their condition. Common short-term side effects immediately following the cell transplant have been fatigue, headache, and nausea. These effects normally subside between 1-2 hours.

• Will my body reject stem cells?

Mesenchymal stem cells originating from cord-tissue do not have any chance of rejection within the body. They are new immune-privileged, undifferentiated cells that in the body have no rejection because they have yet to be “claimed.” There are no blood products linked to them either, reducing the need for a donor match, they are approved unanimously. These cells simply seek out the body’s infection and start repairing the injured tissue. Stem cells derived from mesenchymal cord tissue have been delivered thousands of times without rejection in hospitals around the world (graft vs. host disease).

• Are the stem cells frozen?

One of the advantages of stem cells originating from cord tissue is that they are available for use without delay at all times. The cells are cryogenically preserved in a protective solution at -150F immediately after development, equivalent to how eggs or sperm are processed in IVF for potential use. The cells are carefully taken to the acceptable temperature until ready for use and immediately tested for cell count and viability to ensure that they comply with the relevant quality assurance (QA) requirements.

What are the common symptoms of Autism?

The common symptoms of Autism are communication issues, difficulty in sharing emotions, and inability to maintain relationships.