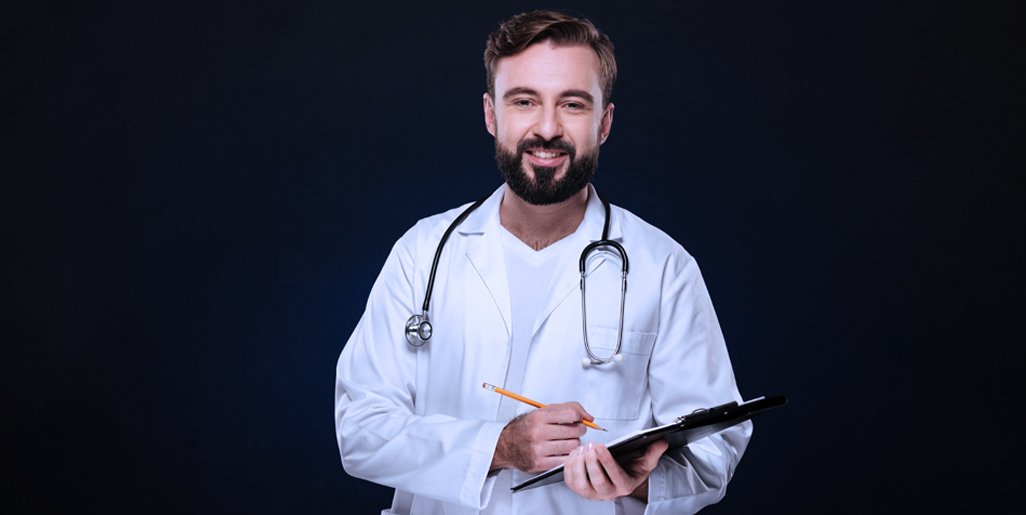 A huge reduction in the frequency and severity of cramps in her legs.

The major change was seen in the control of his mouth and drooling improved significantly.

Able to use the stairs without the help of the handrail.

Balance improved and the convulsions reduced.

Walking and gait has improved. Falling has reduced.

Able to stand in the shower without a support for an extended time.

First time—•100 % bladder control was achieved. Second time in 2012 — BP became normal and stopped taking his BP medication that he was taking since 1998.

Improvements in balance and speech.

Balance and mobility improved. Gave up cane for walking.

Improvements in speech and balance.

Able to dress himself and comb his hair.

Balance improved and increased sensation in the legs

Heart’s ejection fraction improved from 20% to 50%.

Able to get out of the wheelchair unaided.

Tremors in the hands disappeared. Able to get out of the wheelchair unaided.

Able to walk at normal pace for a few km.

Able to speak in complete sentences more than ten words.

Episodes of stumbling after waking disappeared.

Spasticity disappeared and his grip returned.

Spasticity disappeared and his grip returned.

Better balance, no double vision and improved sensation on her right side of the face.

Tension reduced in facial muscles. Strength in his legs increased.

Able to extend his limbs fully.

There were some amazing improvements observed after the treatment and the patient was able to walk better.

Tremors in the legs decreased with time and there was better stability in the legs.

Balance improved significantly and there was increased sensation in legs was seen.

Balance of the body improved and is now able to walk properly without any support.

Was able to see objects at a distance in a better way after the treatment. Eyesight also improved.

Increased muscle strength was seen. The patient was able to sit and stand for long after the treatment.

Balance improved a lot while sitting. The patient is able to walk and stand in a much stable way.

Was able to use the staircase after a long time of 4 years. Pain in the knees also subsided.

Was able to survive without kidney transplant successfully.

Able to stand up, bend down and touch the floor with ease and smoothness

After treatment, the patient was able to walk at normal pace up to few kms.

Much better results of improvement in awareness, responsiveness and sensations.

Heart’s ejection reaction improved a lot. Was able to live a healthier life after the treatment.

Blood glucose levels were brought under control and foot ulcer also got cured.

Able to stand up, bend over and touch the floor for the first time in 3 years

Is now able to use the staircase without the need for handrail. Walking and gait has become much better.

The patient was able to get rid of wrinkles and the skin became supple and younger than before.

The patient’s condition improved with regenerative medicine and physiotherapy both combined.

Was able to see and detect light better and the eyesight improved a lot.

Walking was improved to a great extent. Patient was able to balance himself better.

Muscle strength improved. Able to live a better and healthier life than before.

100 % bladder control was there and patient’s sugar levels were under control.

Balance and feet strength improved. Was able to get out of wheelchair unaided.

Shakes in the hands gone. Able to get out of the wheelchair.